Bringing Jesus To All People

We are located at 10413 N.E. 36th street in a small community east of Oklahoma City named Spencer.  We are open to all who are seeking a relationship with God or those who know God and are searching for an exciting worship experience with like-minded Christians.  Our goal is to serve individuals and communities from all walks of life and provide spiritual guidance, support and dynamic fellowship.  It is our desire to facilitate spiritual awareness, growth, and fulfillment through the collaboration of the Holy Spirit and the Holy Word.   We are a congregation of the Christian Methodist Episcopal Church and rejoice in the privilege to serve God as part of the body of Christ. 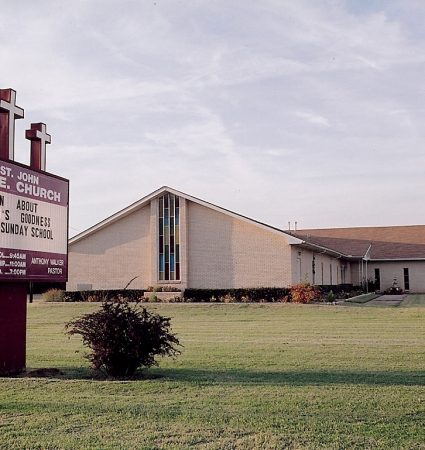 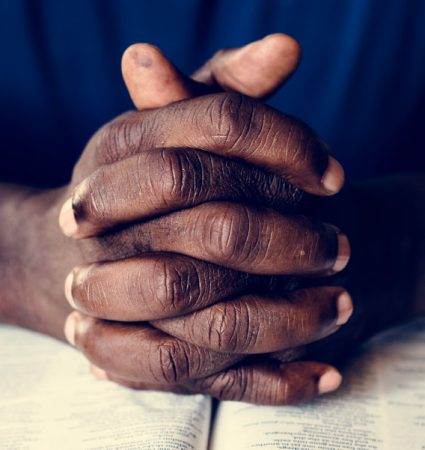 May you rest in the arms of the Lord who formed you from the dust of the earth. May holy Mary, the angels, and all the saints welcome you now that you have gone forth from this life. May Christ who was crucified for you, bring you freedom and peace. May Christ who died for you admit you into his garden of paradise. 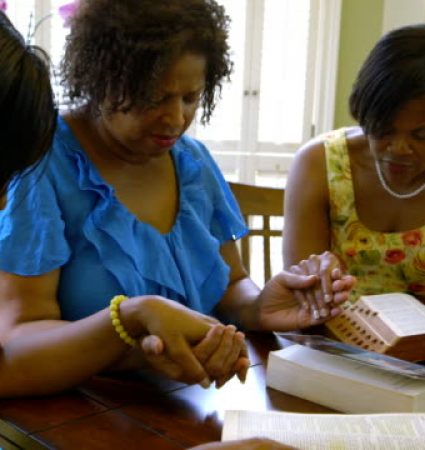 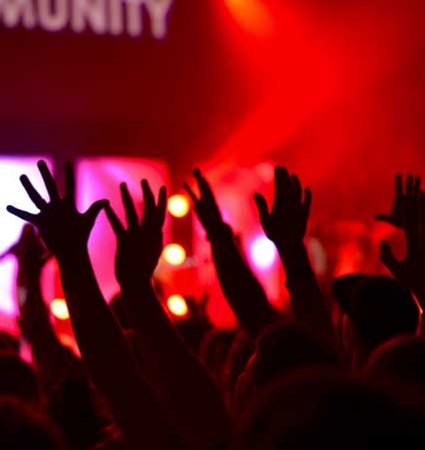 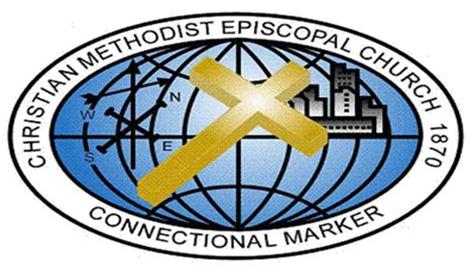 Methodism was birthed in the 18th century by John Wesley.  The denomination grew rapidly and formed Methodism north and south.  The latter consisted mainly of slave owners and their slaves.  The Colored Methodist Episcopal Church was formed December 16, 1870 when former slaves split from their masters to allow opportunities for them to pastor, start their own churches, and provide leadership for their people.  In the present day, the denomination is called Christian Methodist Episcopal and reports over 800,000 members and 3,000 churches.  It is divided into 11 Episcopal districts including the U.S., Haiti, Jamaica and Africa with 11 active bishops. Learn more about our CME Church history by accessing the national CME website at the link below.

Oklahoma Regional Level is made up of two opposite sides of the state: Oklahoma City and Tulsa Districts.  Currently, Rev. James L. Dunbar is Presiding Elder of the Oklahoma City District and Rev. Marquett Youngblood presides over the Tulsa District.  There are district officers appointed and/or elected to assist in unifying, training and assisting the local churches.

This site uses Akismet to reduce spam. Learn how your comment data is processed.